Sending your details to the seller...

Your message has been sent to this seller. 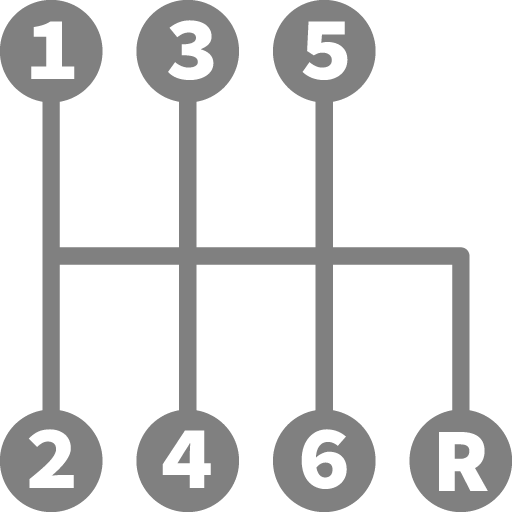 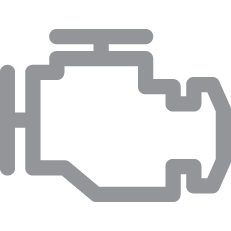 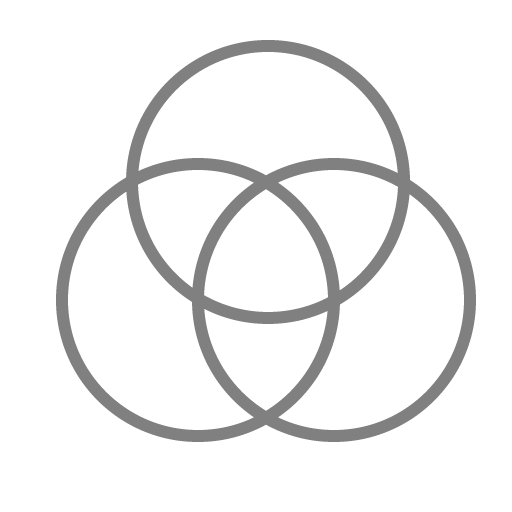 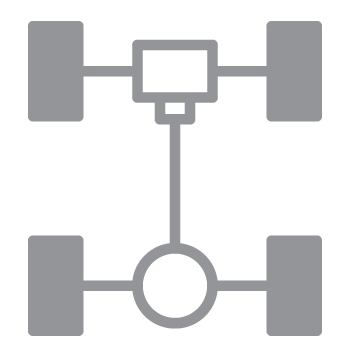 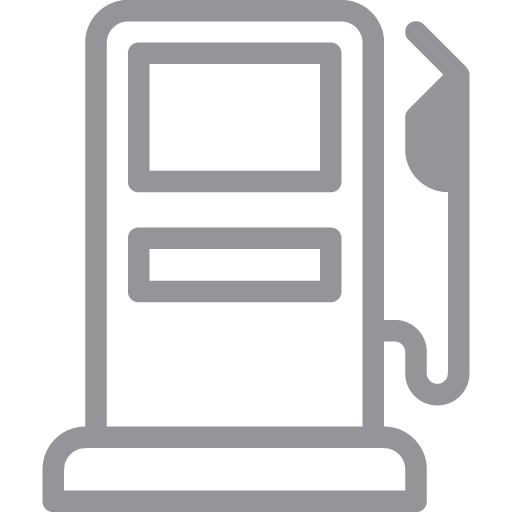 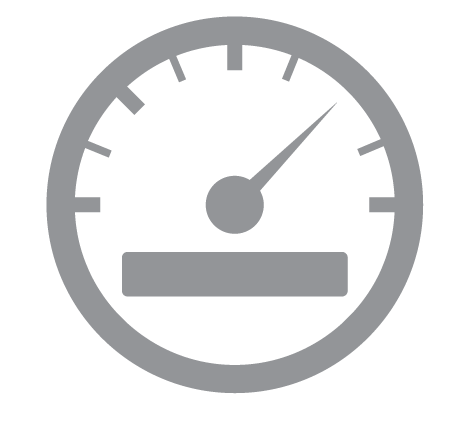 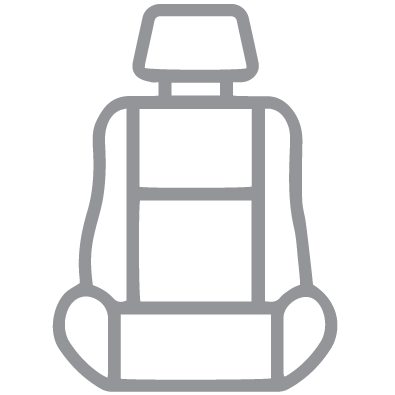 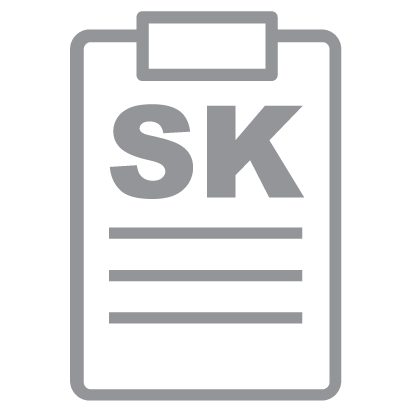 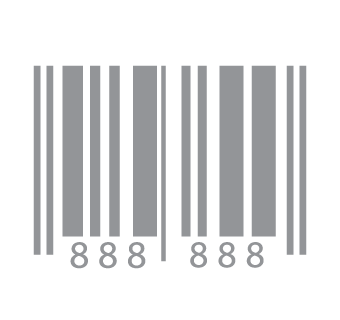 For a long while, if you wanted a diesel-powered pickup truck you had to move beyond the half-ton segment and into something much bigger. But that’s changed as the key players have given diesel a shot in their volume models. And now for its second act, Ram’s EcoDiesel is more powerful and fuel efficient.
In 2014 Ram broke the mold with the first light-duty diesel pickup in years. Packing 420 pound-feet of torque and delivering 26mpg highway, it offered a combination truck buyers had long been clamoring for. Of course, FCA cheated the Clean Air Act by installing defeat devices but they did start a movement. Nissan added a diesel to the Titan in 2016, Ford added one to the F-150 2 years later and now there’s a new Silverado Diesel. Toyota also played with a Tundra diesel concept over a decade ago but so far nothing has materialized; surprise-surprise.
Now rated at 260 horsepower and a quicker hitting 480 pound-feet of torque, this 3rd gen turbo diesel continues to be imported from Italy and can also be spec’d on the new Jeep Wrangler. The venue for its operation this week though is the Ram 1500 Limited – the priciest and most lavish trim level, starting at about $55,000. It is a gorgeous truck, whether you’re looking at it or sitting in it. With the optional 22” wheels my tester postures more for a night on the town than it does toiling at a work site but either way it’s got the goods to do the job; an adjustable air suspension that goes from slammed to jacked in the press of a switch, push-button 4-wheel drive with an auto setting, the ability to tow 9,700 pounds, a trick tailgate and a cabin so spacious and luxurious you’d think you were riding in a German executive sedan. It’s brilliantly done on a number of levels and includes the smoothest, quietest ride in the segment. When it comes to picking an engine there’s the V8 HEMI with or without eTorque, the mild-hybrid Pentastar V6 and this – the 3.0-liter turbodiesel.
So why choose the diesel here? It costs $5,000 more, it can’t tow as much as the HEMI, diesel fuel is more expensive, you have to add diesel exhaust fluid every so often, it sounds far less appealing, and just like in its bigger Cummins-powered brother it feels absolutely dead under acceleration.
On the positive side, it makes more low-end torque, you hope it will be more durable, and the biggest plus is mileage – the EcoDiesel gets 40% higher MPGs than the HEMI, in turn netting an extra 160 miles in driving range.
Diesel engines earn their keep on long hauls and this one is rated at 29mpg highway but during my week of equally mixed driving, mostly in 2WD, I averaged 21mpg which is the EPA’s city estimate; still an improvement over any of the other available engines but not nearly as impressive as I would have thought. It sounds like a diesel when starting off otherwise the whisper quiet cabin masks the clatter. I just wish it had the oomph of GM’s Duramax…just like the 6.7-liter Cummins in their heavy duty, this one reacts like a sloth to full throttle pushes. The 8-speed auto though is very smooth.
The Limited is the 1500’s highest trim level and delivers the most opulent cabin in the segment, full of detail and smartness. And though it looks cool, tablet-style UConenct isn’t nearly as easy to use as small screen Uconnect.
The cabin is everything you’d want in a luxury rig. Nothing feels cheap or confusing. Engineers deserve major kudos for material selections, clever features such as the large configurable center console and the massive rear seat room with fold up seats and a pop up storage compartment. The gauges are perfection and packed with info including trailering, there’s remote start and a wide wireless device charging pad. The tactile feel of the switchgear is premium and features like the automatic parking assistant, auto high beams and power sidesteps give it a robust, everything but the kitchen sink persona. But this big screen which divides information into a top and bottom section is a little busy and distracting…and I’m a touchscreen advocate. The graphics are the very best but I find some operations, like simply changing the radio station, can be frustrating. And why oh why doesn’t this surround vision camera have the smarts to stay on while you’re maneuvering in a parking lot? Shifting from reverse to drive requires another touchscreen push…not ideal. I’d also opt for the panoramic roof. Otherwise this crew cab with the 5’7” box seems every bit a $69,000 pickup. The only other caveat to mention is that the 22” wheels, priced at $2,100, ding the ride quality some and come wrapped in very non-off-road worthy tires.
So if you’re a high mileage driver predominantly spending time on the highway the EcoDiesel would be a viable option but if you’re rarely traveling between cities and spend most of your time doing short journeys than stick with one of the gas engines.